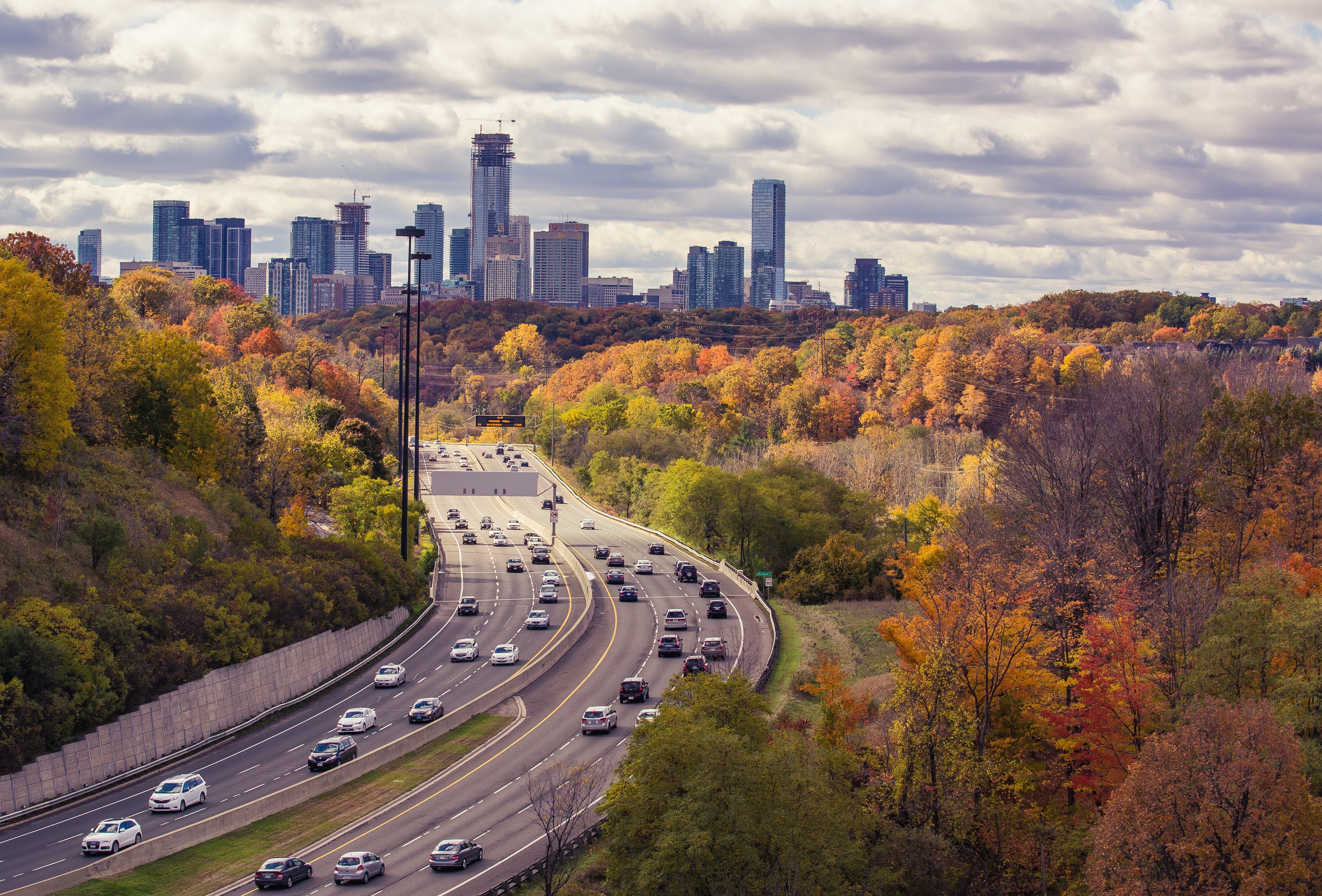 When exploring potential locations for a retail store, businesses consider a number of key data points, including the usual suspects: the cost of the space, the total population and demographics of the retail trade area, and nearby anchors and competitors that can attract business — or divert it away.

One key piece of information that decision-makers often overlook, though, is the daytime population of the trade area under consideration. A little more insightful than the more widely used total population metric, daytime population estimates give you valuable information about consumer behaviours during the hours that matter most to your brand.

Here, we break down daytime population, including what it can tell you, how it’s calculated, and how you can combine it with other key metrics to get a clear, accurate picture of how successful your brand might be in any given location.

What is Daytime Population & Why is it Important?

Daytime population is exactly what it sounds like – the number of people in a particular trade area during normal business hours. It includes workers who travel into a trade area for work, shoppers who are looking to patronize a particular business, and others who may be in the area to visit local points of interests like museums or attend sporting events. This is different from the population of a particular trade area during the evenings and weekends. This difference can have unforeseen impacts on your business’s success if you’re not considering the hours most important to your retail concept.

Daytime population is typically measured by counting the number of residents and employees in a given area during the day, and then making adjustments for people not in the labour force, like retired, unemployed, and institutionalized people and those who aren’t considered potential customers, like children under the age of 18. While this approach to estimating the daytime population is a good starting point, it generally relies on census data that’s difficult to access and often dated.

That’s why PiinPoint has updated our method for calculating daytime population. To do this, we incorporated mobile location data from our partner NEAR and examined mobile device pings across Canada’s 2016 dissemination areas (DAs) between the hours of 10:00 am and 2:00 pm. The result? Piinpoint now offers the most accurate and up-to-date estimates available for daytime population in nearly any retail trade area across Canada and the U.S.

Daytime Population vs. Total Population: Which Should You Use?

Destination shopping refers to retail that customers are willing to travel to solely for the purpose of patronizing that particular brand, despite distance or convenience. These could be a shopping mall in the suburbs, a large outfitter located outside of town, or an exclusive restaurant in a neighbouring city. For destination retail, the total population of the trade area and surrounding areas give a business a sense of the total potential consumer base. The daytime population surrounding destination shopping may be smaller, but since destination shopping relies heavily on evening and weekend business, a smaller daytime population will likely not impact a brand’s success as much as it would for convenience retail.

Convenience retail includes not just traditional convenience stores where goods are acquired on a day-to-day basis, but also those retail sites that are patronized often because they are in the right place at the right time. Think of a fast-casual sandwich shop located in an urban core area, the local domestic shipping company with a drop-off location on the first floor of a large office building, or the corner pharmacy in a downtown area. The success of these retailers depends on a high volume of daytime traffic, making daytime population a much more valuable metric to examine than the total population of the trade area.

Daytime population can influence things like hours of operation and available services. The sandwich shop in the urban core would likely not do a majority of their business in the evenings, because most of their potential customers have travelled to their suburban homes for dinner with their families. Similarly, the package that needs to be shipped or the cold medicine that needs to be purchased can just as easily be bought at any location, which means these brands might offer additional services to entice customers to patronize their business location during their hours of operation.

Combining Daytime Population with Urbanicity and Other Metrics

Combining daytime population metrics with other demographics, such as types of employment and the area’s urbanicity class, can give your business important insights into your target customer’s daytime behaviours in a given trade area. In fact, daytime population varies a lot by urbanicity class — core urban and urban classes have high daytime populations because large numbers of people commute into these areas for work. On the opposite end of the spectrum, suburban, exurban, and rural classes typically have low daytime populations because workers are travelling out of these areas (and into urban ones) for work. This information is helpful when planning your retail location strategy because it allows you to look beyond standard measures and get a true sense of customer behaviour.

Daytime Population and the Pandemic

Daytime population is an important metric that can help your brand determine whether customer behaviour in a particular trade area matches your retail concept. Combined with other insights — like the area’s urbanicity, pedestrian or vehicle traffic, anchors, and competition — PiinPoint’s daytime population estimates provide a highly detailed analysis to help you find the most profitable site for your retail shop. We’ve taken the guesswork out of site selection so you can sign a lease with confidence, whether you’re a mom-and-pop restaurant opening your first location in Toronto’s urban core or a successful athletic shoe brand expanding into the suburbs across the country.

*Photo by Matthew Henry on Unsplash