Thank you! Your submission has been received!
Oops! Something went wrong while submitting the form


We are excited to connect with you.
Oops! Something went wrong with our form.
Please send us an email at Info@PiinPoint.com and we will help you out.

How To Choose the Perfect Location for Your Cannabis Business

Last updated: March 17, 2020
Disclaimer: This guide is for information purposes only, and should should not be considered legal advice. 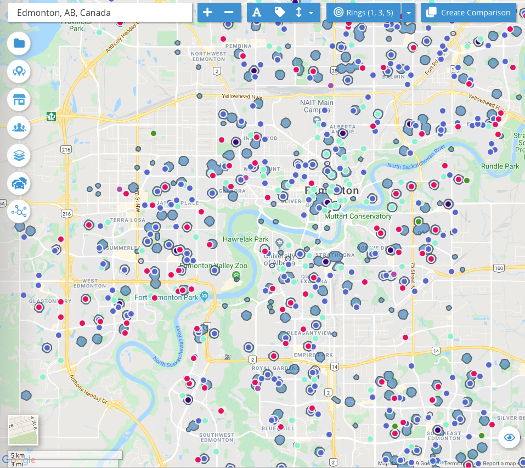 ‍‍
Retailers know a location is key to the success of their business, and it’s no different for cannabis retailers. However, the challenge is whether you can find that great location that also fits with the myriad of rules set out by both the province and that particular municipality.
‍
So, how do you find that great location with the right demographic that also meets those requirements and limits? PiinPoint takes the guesswork out of that decision and makes it easy for you to find the right location.
‍
There are a few things aspiring store operators need to know first; this is complicated retail. Yes, Canada legalized cannabis in October 2018, but the Cannabis Act gives provinces the ability to determine the method of distribution and sales. Which means each province has its own rules. In some, you can’t even open a retail location, the province has a monopoly. In some, the government is the only supplier as well as the only retailer allowed. On top of that, some provinces have given municipalities the authority to set their own rules, some having opted out of having retail cannabis stories entirely.
‍
These regulations may restrict where a retailer can open a new brick-and-mortar location, what products they can sell and how they can promote their business. Calgary recently rejected 105 proposals for cannabis retail stores because they were too close to schools, daycares or other cannabis stores.
‍
The regulatory barriers are certainly not easily defined. What is clear though, is that there are not enough brick-and-mortar stores to meet consumer demand in Canada. Currently, there is about 860 cannabis retail stores open in Canada, which is about 2.8 retail location for every 100,000 Canadians over the age of 18. In comparison, there’s 58.5 alcohol retailer for every 100,000 people over the age of 18. In other words, lots of room for expansion. Not to mention that an in-person experience tends to be the preferred mode of purchase;  many cannabis consumers are wary of buying online given the traceability of e-commerce transactions. Legal doesn’t mean all stigma has been erased about cannabis.
‍
So, to help cannabis store operators keep all these rules straight, we’ve compiled this guide to help you out.
‍
Let’s start with which provinces allow private retailers and those that don’t.

Where can a private retailer operate a cannabis store in Canada?

These are the provinces that are open to retailer-owned cannabis stores or have a combination of government-owned and privately-owned stores.

What are the details and nuances that apply to each province?

Each province has its own set of rules about where retail cannabis stores can be located, however, there are a few commonalities.
Most provinces don’t want cannabis stores close to schools, daycares or health care facilities. They want stores to be self-contained, don’t want then to have outdoor spaces, or have a drive-thru. A lot of that is common sense, but the details change for each province and sometimes each municipality. So let’s take a look at how it works, starting with those provinces that allow private retailers.

How cannabis retailers operate in Ontario 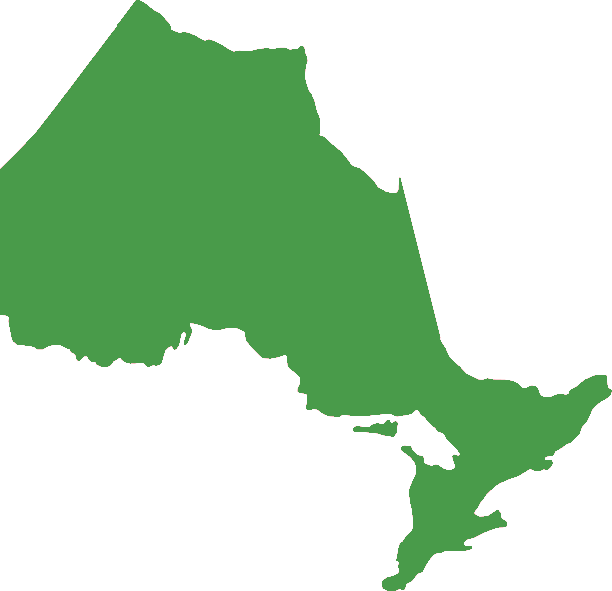 The Ontario Cannabis Retail Corp. which operates under the name Ontario Cannabis Store operates the only legal online marijuana sales for the province and serves as a wholesale distribution to licensed privately operated retailers.
‍
The Alcohol and Gaming Commission of Ontario (AGCO) regulates and licenses privately run recreational cannabis stores.

Licensed cannabis producers are allowed to own or control up to 25% of a cannabis retailer. A single cannabis operator may own or operate up to 10 stores until September 2020, when the cap increases to a maximum of 30 stores, and increases again to 75 stores in September 2021.
‍
In Ontario, 73 municipalities out of 413 opted out of allowing cannabis retail stores to operate in their municipalities.undefined

A few large municipalities have opted out including:

Ontario is the most populous province, but not when it comes to cannabis stores. 75 stores licenses were issues via two lotteries. Currently, there are 45 stores that are open, which amounts to 0.4 stores per 100,000 residents over the age of 18.  For comparison, there are 24 alcohol retailers for every 100,000 Ontario residents over the age of 18.

This is set to change on January 6, 2020, when AGCO will begin accepting Retail Operator License applications for anyone. This process will replace the current retail lottery system, but will maintain the restriction on total number of stores open in Ontario until March 2, 2020.

The AGCO will begin accepting applications for Retail Store Authorizations on March 2, 2020 and expects to issue up to 20 authorizations per month after that date.

There are currently 111 stores with applications pending.

How cannabis retailers operate in Alberta 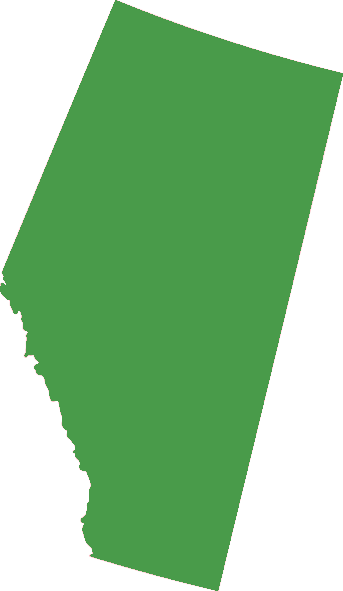 Alberta currently has 431 cannabis retail stores or 12.7 stores for every 100,000 adults over the age of 18 in Alberta.
There is no cap on the number of licenses for stores.

How cannabis retailers operate in BC 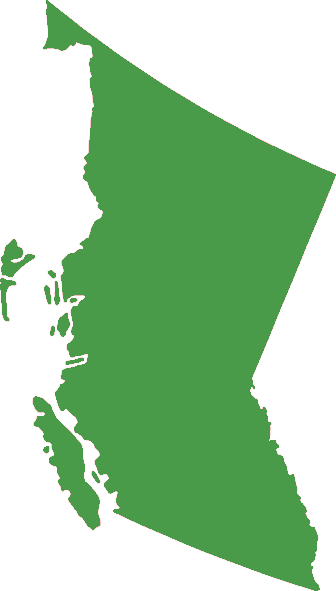 BC has a mixed retail model with the Liquor and Cannabis Regulation Branch (LCRB) oversees both government-owned and privately-owned retail locations and handles online sales.

Resources for BC cannabis retailers:

How cannabis retailers operate in Saskatchewan 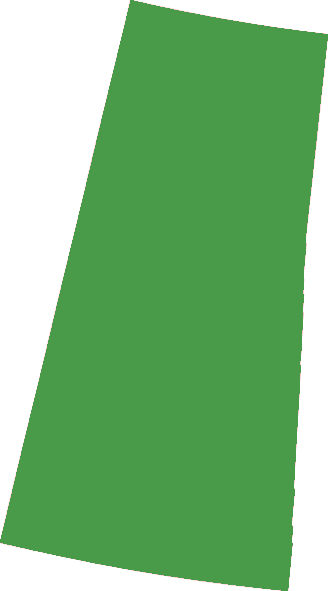 The Saskatchewan Liquor and Gaming Authority (SLGA) control authorities regulate private cannabis stores.
Each municipality can sets its own rules regarding if and where a retail location can open.

There are currently 41 stores open out of 51 retail permits across 32 municipalities and First Nation communities. There’s 4.5 store for every 100,000 adults.
‍
On October 29, 2019, the Saskatchewan government announced they would remove the cap on cannabis retail permits. This would be a gradual process, starting in April 2020, when the SLGA will start to accept applications for stores that are hoping to operate communities with a population of less than 2,500, or communities that were previously eligible for permits but did not proceed. Starting in September, 2020 SLGA will begin accepting applications for stores in all communities in the province.

How cannabis retailers operate in Manitoba 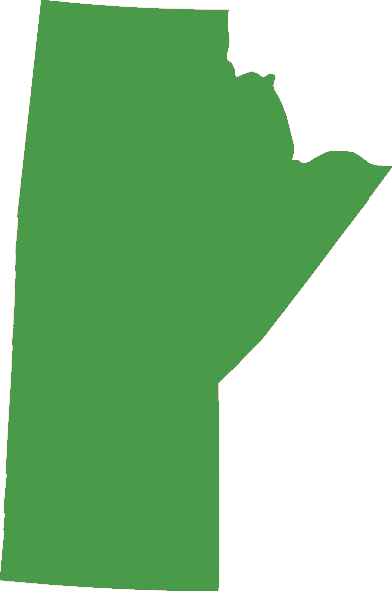 The Liquor, Gaming & Cannabis Authority of Manitoba (LGCA) licenses retailers to ensure they are in compliance with all provincial and municipal requirements. Retailers can only buy cannabis from the Manitoba Liquor and Lottery Corp, and can sell goods in-store and online.
The province ran a request for proposal process to select a limited number of companies who are able to open stores in the province. The government has stated that their goal is to move to an open market, but no timelines have been set to allow additional companies to enter the market.

How cannabis retailers operate in Newfoundland and Labrador 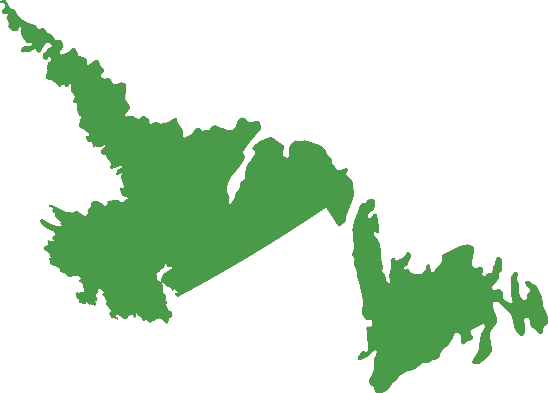 Current number of cannabis stores in Newfoundland and Labrador

There are 25 stores open currently. The NLC will decide if additional locations will be allowed to open in the future.
There’s 5.8 store for every 100,000 adults.

What Canadian Provinces have government-controlled monopolies over cannabis stores?

These provinces have decided not to have private retailers for now. 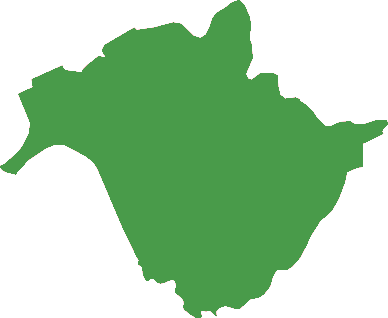 The Cannabis NB is the government-owned retailer for stores and online, and the only legal retailer. 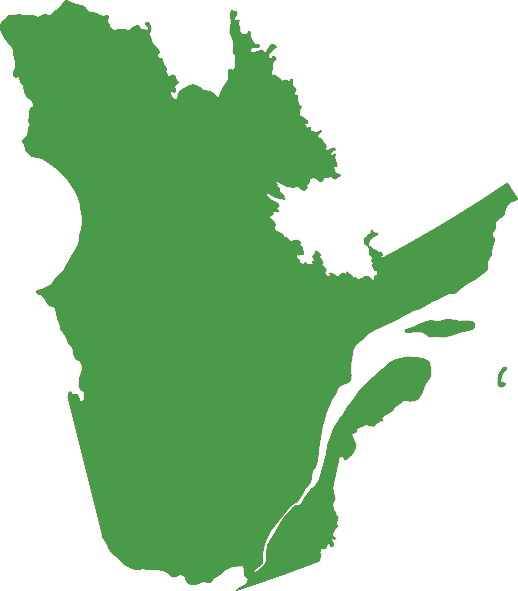 How cannabis retailers operate in Quebec

Société québécoise du cannabis (SQDC) is the only retailer who can sell cannabis in stores or online and it is owned by the government. 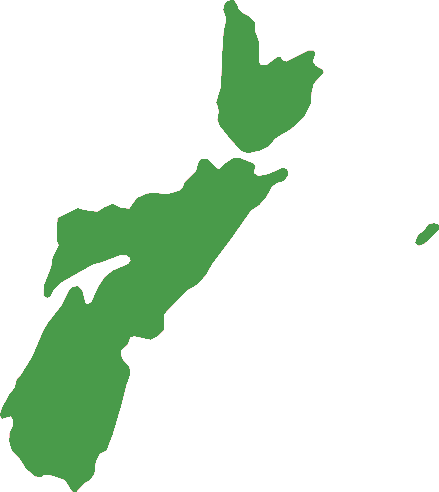 The government-owned Nova Scotia Liquor Corp. is the only authorized retailer who can sell cannabis in stores or online.

Government-owned retailer PEI Cannabis is the only authorized retailer who can sell cannabis in stores or online.

Wading through the regulations frameworks for each province and municipalities can be time-consuming. PiinPoint helps Cannabis Retailers grow, by quickly identifying exclusion zones around points of interests like schools, hospitals, parks, community centres and other cannabis retailers. PiinPoint helps you identify potential real estate for your next location.
‍
This data can be combined with PiinPoint’s up-to-date and comprehensive insights. This allows you to view demographics, competitors, and traffic counts all in one report, so you can identify and compare potential locations.