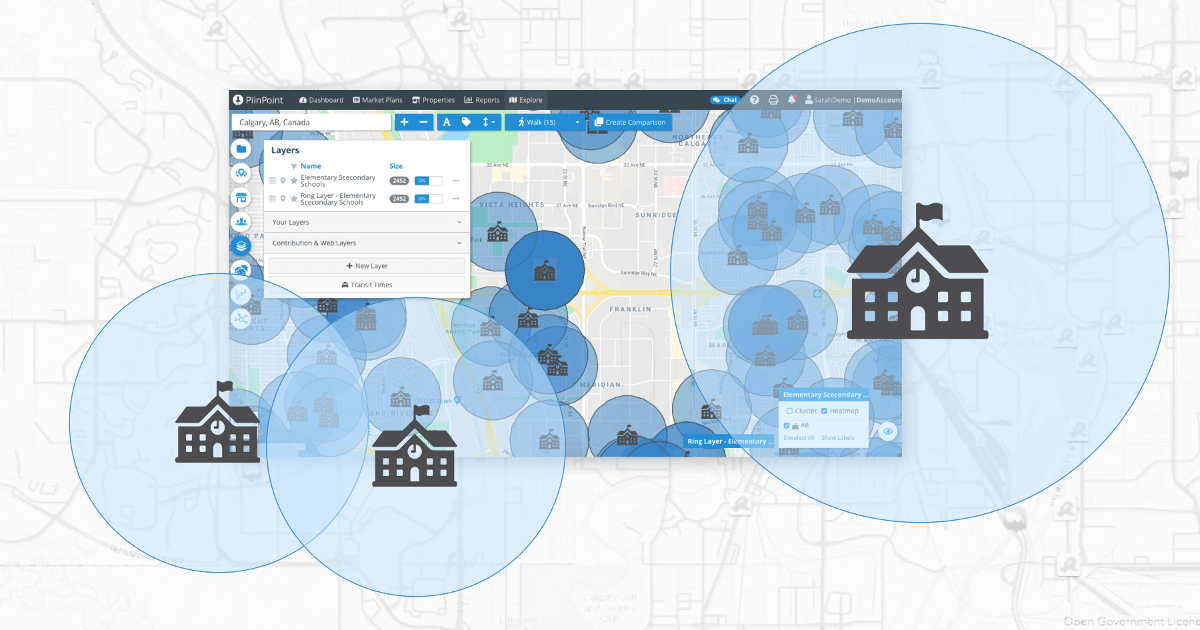 How to find the Perfect Location for a Cannabis Retail Store, in Ontario’s Newly Opened Retail Market

The Government of Ontario has announced that they will change the rules governing retail sales of cannabis in the province, eliminating the lottery system and removing the cap on the number of private retail cannabis stores starting in January 2020. This is the 3rd major change to the regulations since cannabis was made legal in October 2018.

Currently, there are only 24 legally operating cannabis stores in Ontario, with 42 set to open at the end of 2019 into early 2020. With these new laws, this means Ontario could see approximately 250 cannabis retail stores across the province by the end of 2020.

In addition to the growth in the number of applications accepted, the government will also eliminate pre-qualification requirements for prospective retailers. The second cannabis lottery required that applicants secure leases and provide a letter of credit from a financial institution proving they had a loan of at least $250,000. These will no longer be barriers for those who wish to apply. Other changes include allowing licensed cannabis producers to open a single store at their facility, and licensed producers to own or control up to 25% of a cannabis retailer. However, in order to control the speed of growth, the Ontario government has also limited the number of locations a single cannabis operator may own or operate to 10 stores. The cap will increase to 30 stores in  September 2020, and increase again to 75 stores in September 2021.

Online cannabis sales will still be handled exclusively thought the Ontario Cannabis Store (OCS), but customers can now place an order online with their favourite cannabis retailer and pick up their product up at the store locations.

Statistics Canada reports that $907.8 million worth of legal cannabis was sold in the first year of legalization, with 85% of those sales coming from retail stores.

Finding the preferred location for a new cannabis retail store in Ontario comes with its own difficulties.

77 municipalities in Ontario have opted out of allowing cannabis retail stores to operate in their municipalities. Including, Brantford, Markham, Mississauga, Milton, Newmarket, Oakville, Pickering, Richmond Hill and Vaughn.

There are also regulations set by the Ontario Government regarding buffer zones that restrict cannabis retailers from opening within 150 meters of a property line of a school. Some municipalities have implemented similar tougher restrictions and buffer zones around schools, parks, government buildings and other cannabis retailers.

PiinPoint has created a Free Guide of the cannabis retail buffer zones across Canada, which features top municipalities in each province.

PiinPoint Location Intelligence can help cannabis retailers grow legally with confidence. By automatically establishing buffer zones around Points of Interest like schools, hospitals, parks, community centres and other cannabis retailers, ensuring that potential brick-and-mortar retail locations are in compliance with rules set out by provincial and municipal governments.