We are excited to connect with you.
Oops! Something went wrong with our form.
Please send us an email at Info@PiinPoint.com and we will help you out. 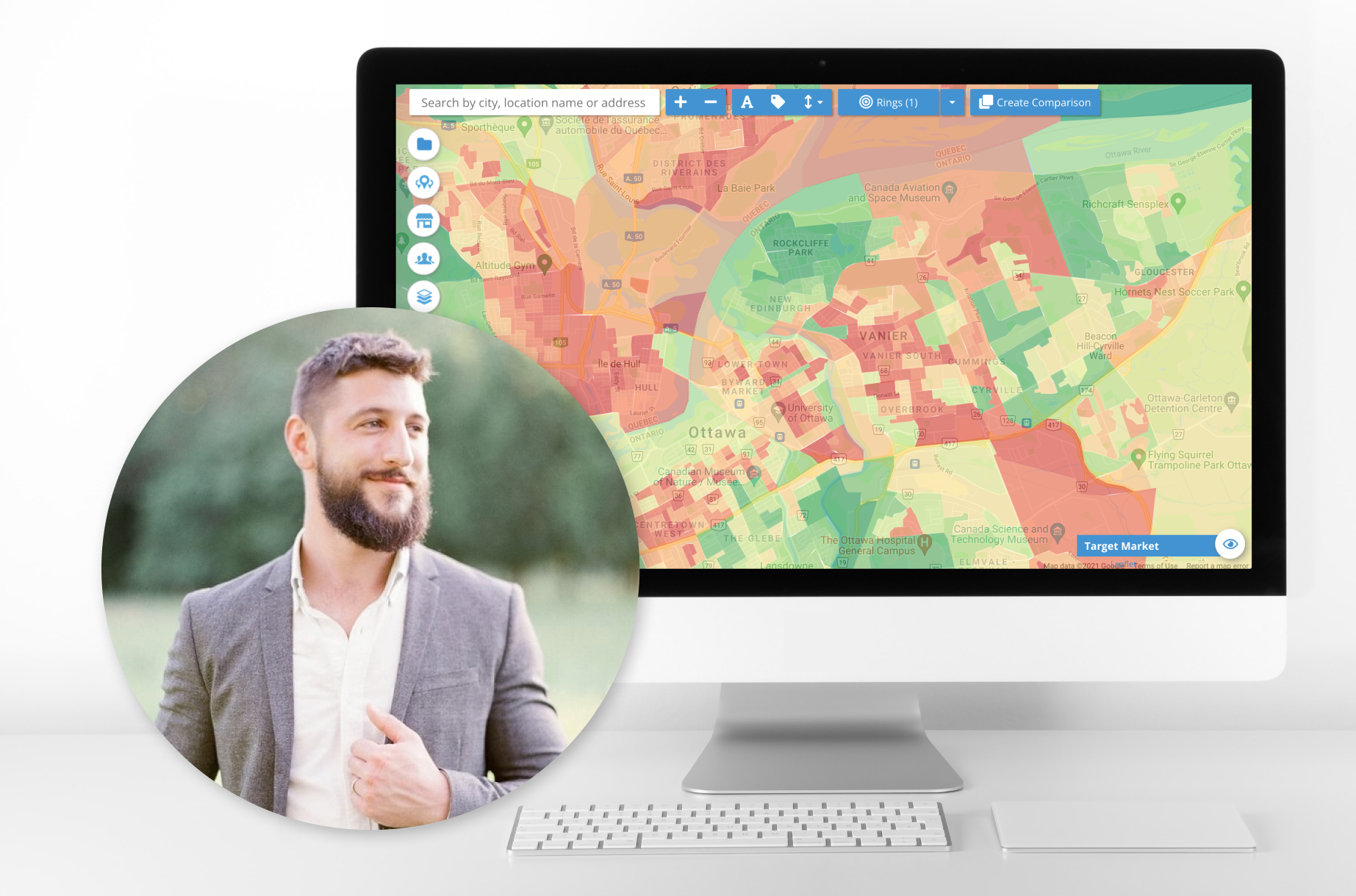 Adrian Polidoro, former Account Executive at PiinPoint, has been promoted to Head of New Sales. Adrian will oversee the growth and development of PiinPoint’s new sales program, focusing on PiinPoint’s continued expansion across Canada and the United States.

"Adrian is a natural at sales. His authentic approach and ability to connect and understand people's needs has truly impressed me. He has played an instrumental role in building PiinPoint’s customer base throughout the past three years, gaining the trust of some of North America's most recognized brands. I am thrilled to see him take on this new role," says Tom Peters, Chief Revenue Officer at PiinPoint.

Adrian did not start his career in sales; in fact, he was initially a musician with an education in Supply Chain Management. Yet, he has quickly demonstrated that he is set to have a successful career in sales, helping retailers drive network performance through location intelligence software and analytics.